Acknowledging the team in the face of failure 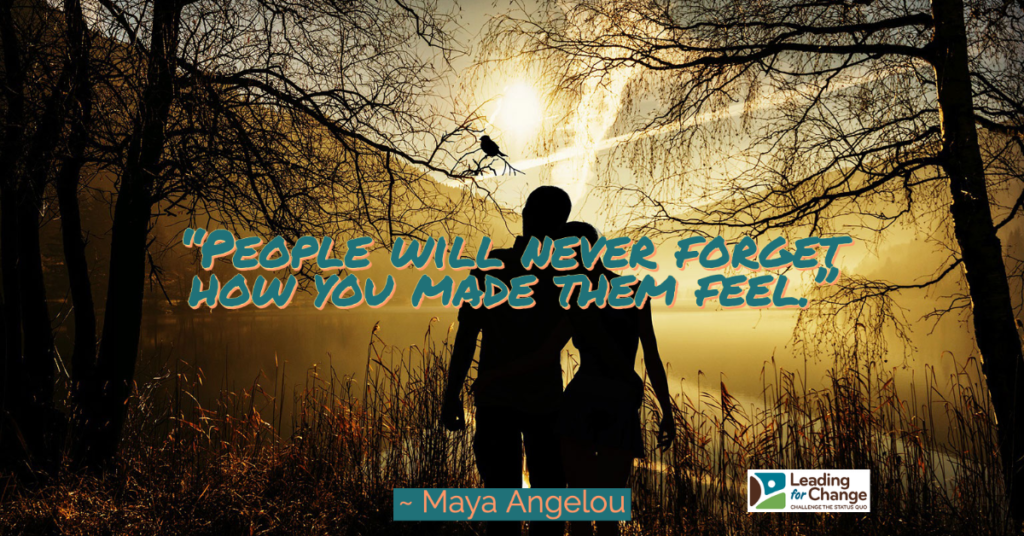 Every team has moments of success and failure. Too often, when a failure occurs, there’s a focus on what went wrong. It can leave the team feeling demoralized, beat up, and embarrassed.

No one approaches their work intending to fail (you have a different problem if they do). It’s important to acknowledge and celebrate the team’s efforts. I’m not talking about celebrating the failure itself, rather the actions of the team. Otherwise, they might start playing it safe to avoid failure, which only holds them back.

Perhaps the team went above and beyond in their efforts or collaborated more than ever before. It might be they tried something innovative to recover. Whatever it is, at the very least acknowledge them for their commitment to success.

Then, start to help them unpack the failure to make success more likely in the future.

Any cookies that may not be particularly necessary for the website to function and is used specifically to collect user personal data via analytics, ads, other embedded contents are termed as non-necessary cookies. It is mandatory to procure user consent prior to running these cookies on your website.

Signup and receive a leadership tip, thought, or tool in your inbox every morning.

Are you ready to build a great team? Subscribe and over the coming week, I'll share my proven approach to helping any group of people become a great team.